The Japanese Communist Party’s Proliferation Bureau mascots have been around for a while now, but are finally getting mentioned in the English online world as they launch season 2 of their cartoon series. There isn’t a complete list in english yet of all the different mascots and their profiles, so here’s some more information from their website. The eight members of the Proliferation Bureau are:

The JCP has always taken a more delicate approach to communist issues, calling thier method “lovable communism” (aisaseru kyosanshugi – 愛させる 共産主義). All eight of the mascots even have their own twitter accounts. There are also angatonists, evil characters such as Sakiokuri (“Procrastination”), who decieves ordinary people making them indecisive about political issues, B.K (“Black company”) and B.B (“Black work”) are twins who expoit workers and Saikado (“Resume operations”) is plotting a return to nuclear power. 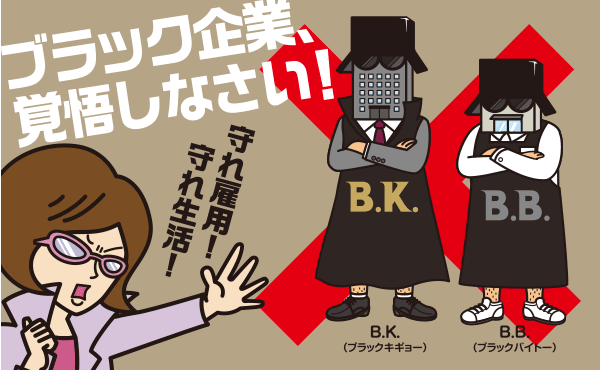 It has also inspired some cosplay which is featured on the website: